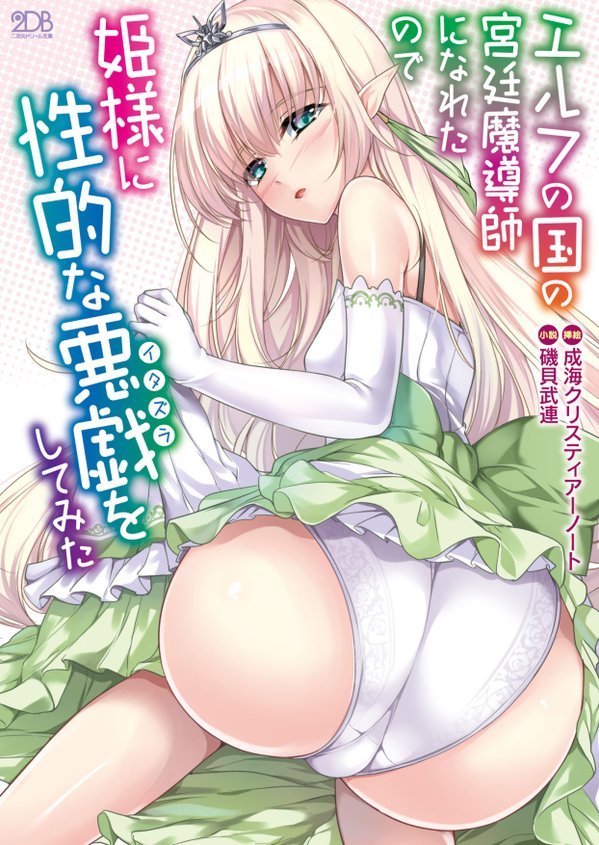 Keith Blackhound was expelled from his Order for selling voyeur photos. After that, he wandered around doing random business by making weird magic items, occasionally scamming people by selling his failed products. One day, after being discovered selling fake love talisman, he was chased by Temple Knights then somehow ended up getting lost in Elven Forest. At that moment he saw several elves being attacked by a basilisk, he went to help them expecting food as a reward. He successfully repelled it with another of his weird product and as he wished he got food as a reward from the father of one of the elf girls. The father turned out to be an influential person in the kingdom and took a liking to him. He was recommended to be Court Magician by him and was accepted. His first duty is to teach Elven Princess Naia, who despite being an elf, unable to use magic.